Local black people who have helped enrich the lives of young children and their families.

How an “average girl” became the MP for vauxhall

“Never in my wildest dreams did I think a girl like me — from a council estate in Brixton — would be representing 90,000-odd constituents in Parliament."

Florence Eshalomi has fond memories of her childhood, despite financial hardships. Good-quality, social housing is at the top of her list for improving the lives of children and their families. 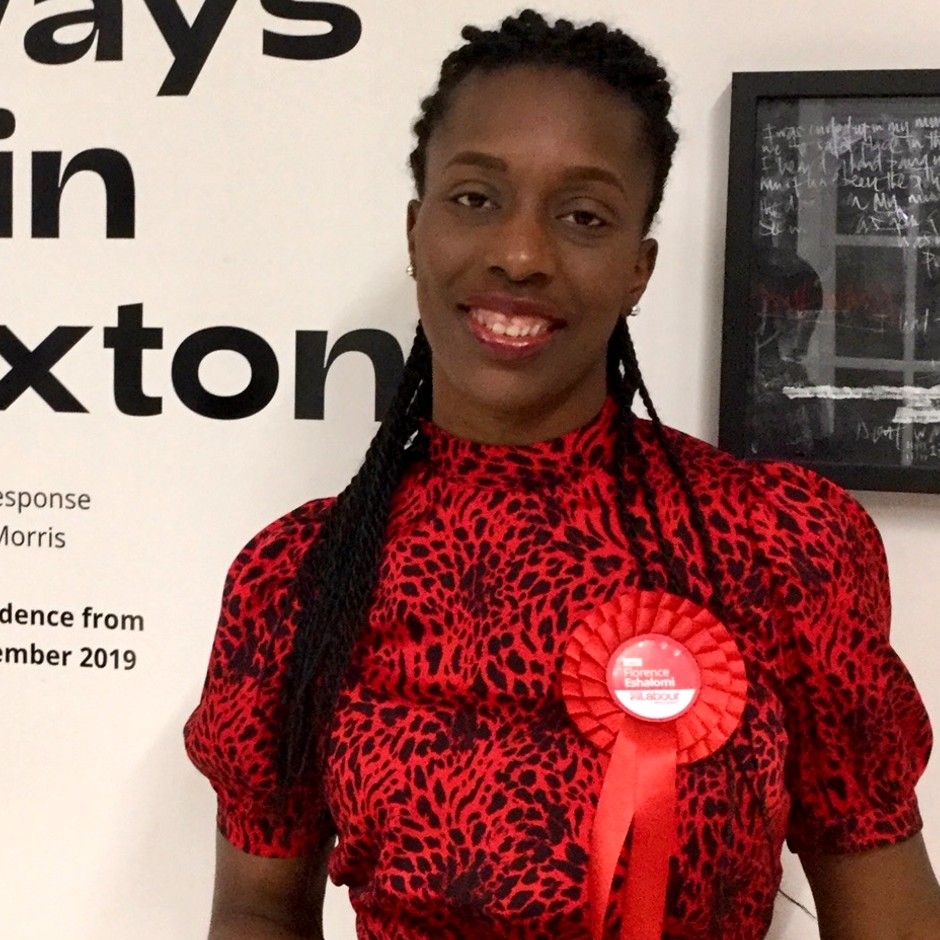 When Selamawit Tesfai arrived in the UK, she faced lots of new challenges, including becoming a mum in unfamiliar surroundings.

Now she's using her experience to help local families, and their little ones, get the support and services that can help them thrive. 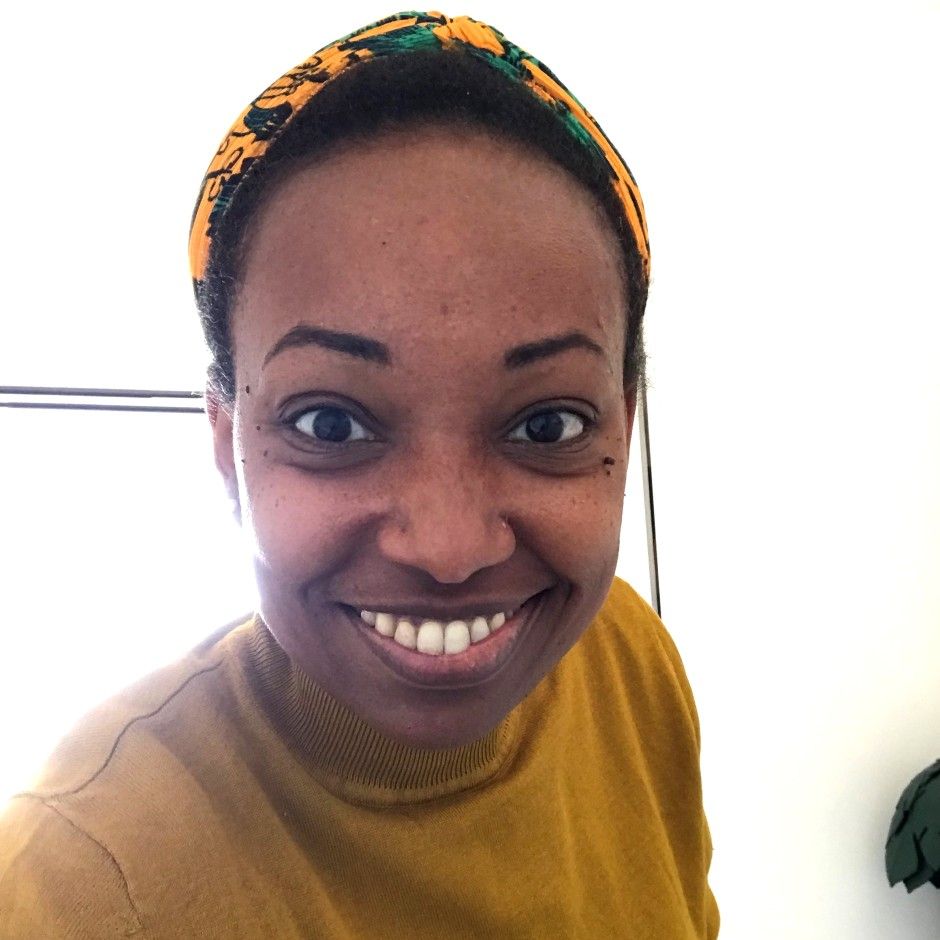 The headteacher raising achievement for black Caribbean pupils in Lambeth

Her hard-working mum echoed those sentiments. But she knows that lots of pupils aren't lucky enough to have the same experience.

Now she's working with schools across Lambeth to diversify their curricula – and win the hearts and minds of children who have been underachieving. 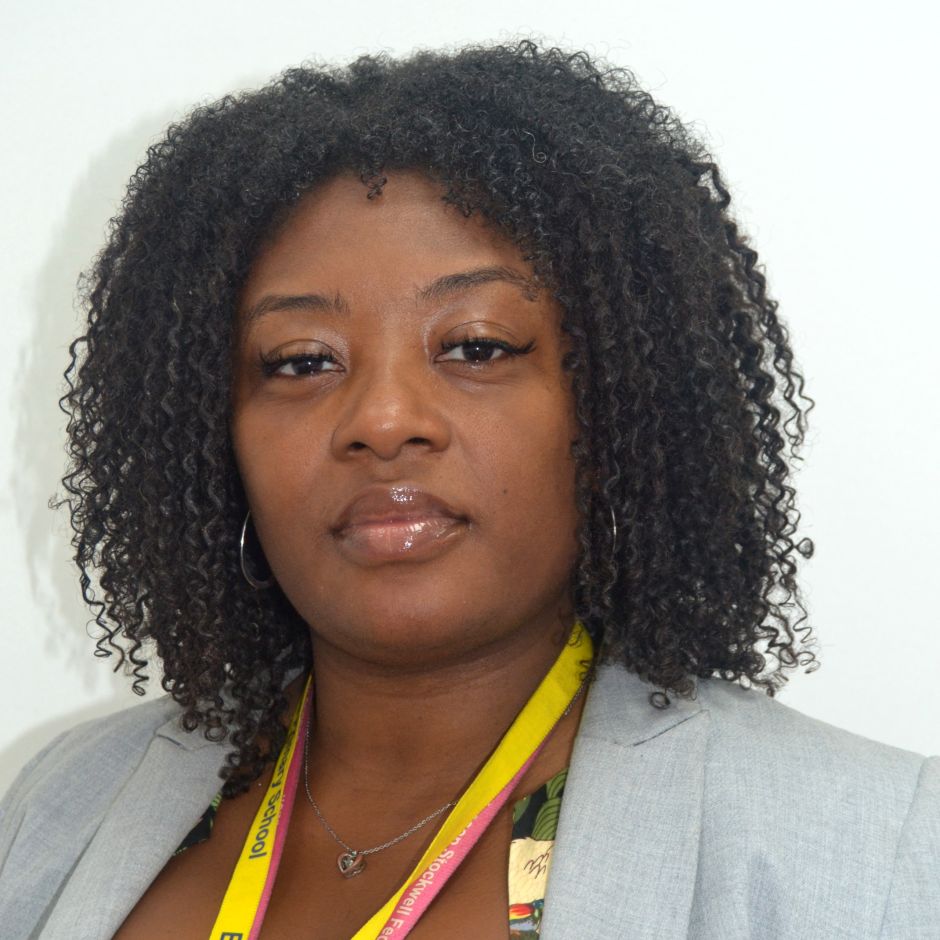 The first black professor at Guy’s and St Thomas’ hospital

Professor Eugene Oteng-Ntim has delivered over 2,000 healthy and happy babies.

Eugene's remarkable story includes an incredible twist during his childhood. The experience of the family member, at the heart of this story, continues to inspire him to give the very best of care to mothers and babies. 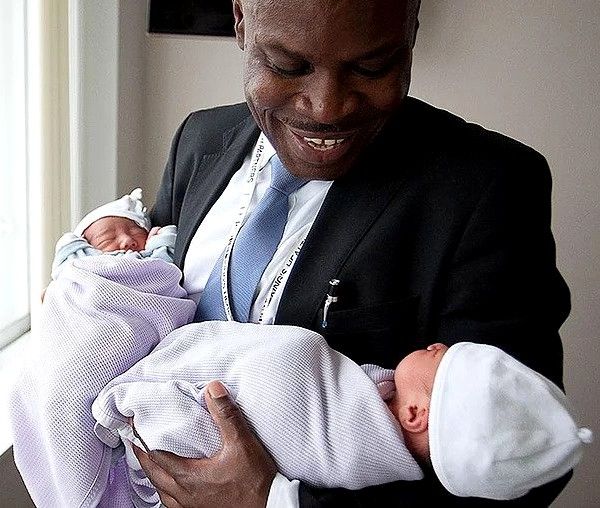 He started the campaign in 2003 – asking the public to vote for the black Briton they most admired. British-Jamaican nurse, Mary Seacole, topped the poll.

As a result, the government added a number of black historical figures to the national curriculum. Statues appeared in their honour.

Patrick has since relaunched the campaign and with it a new book. 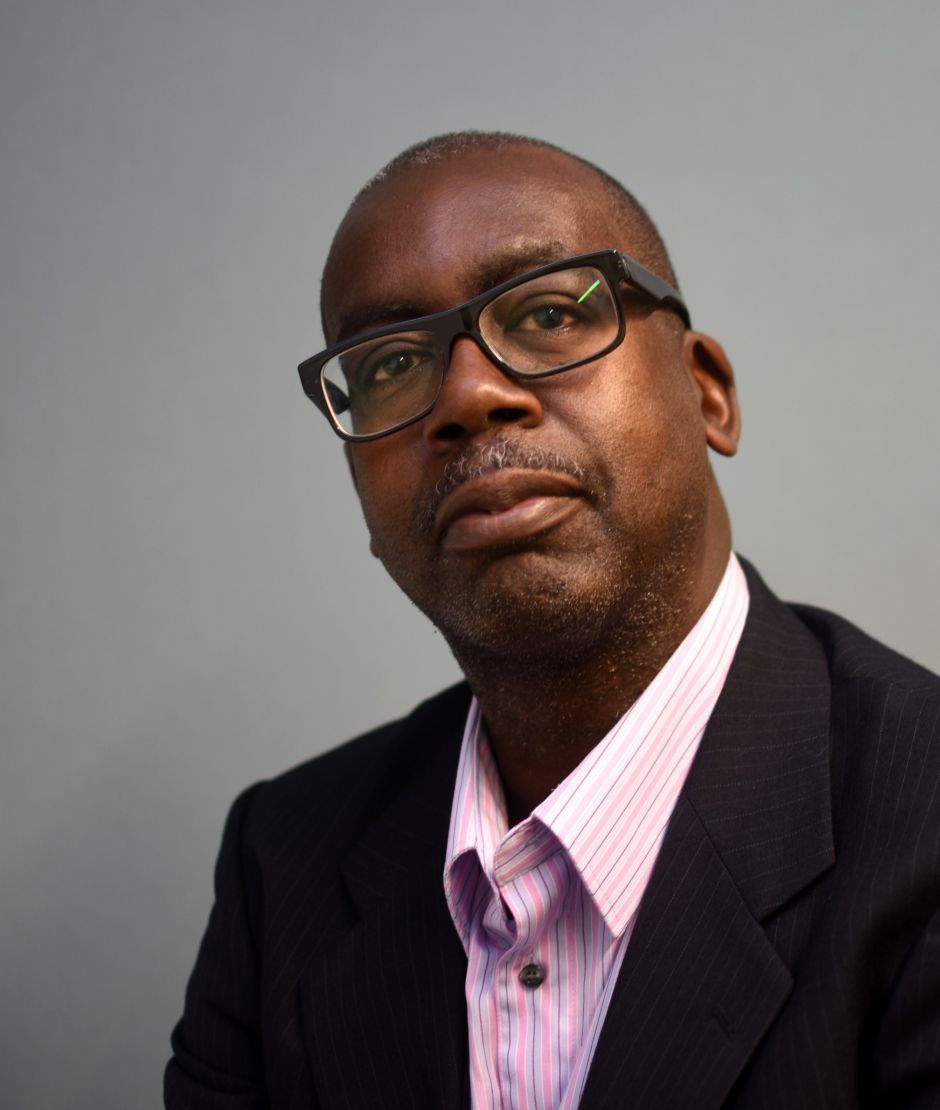 Faith was feeling down about her appearance.

Serlina tried to buy her a magazine of other girls that looked like her.

But there weren't any. So Serlina and Faith decided to make one. Cocoa Girl was born. 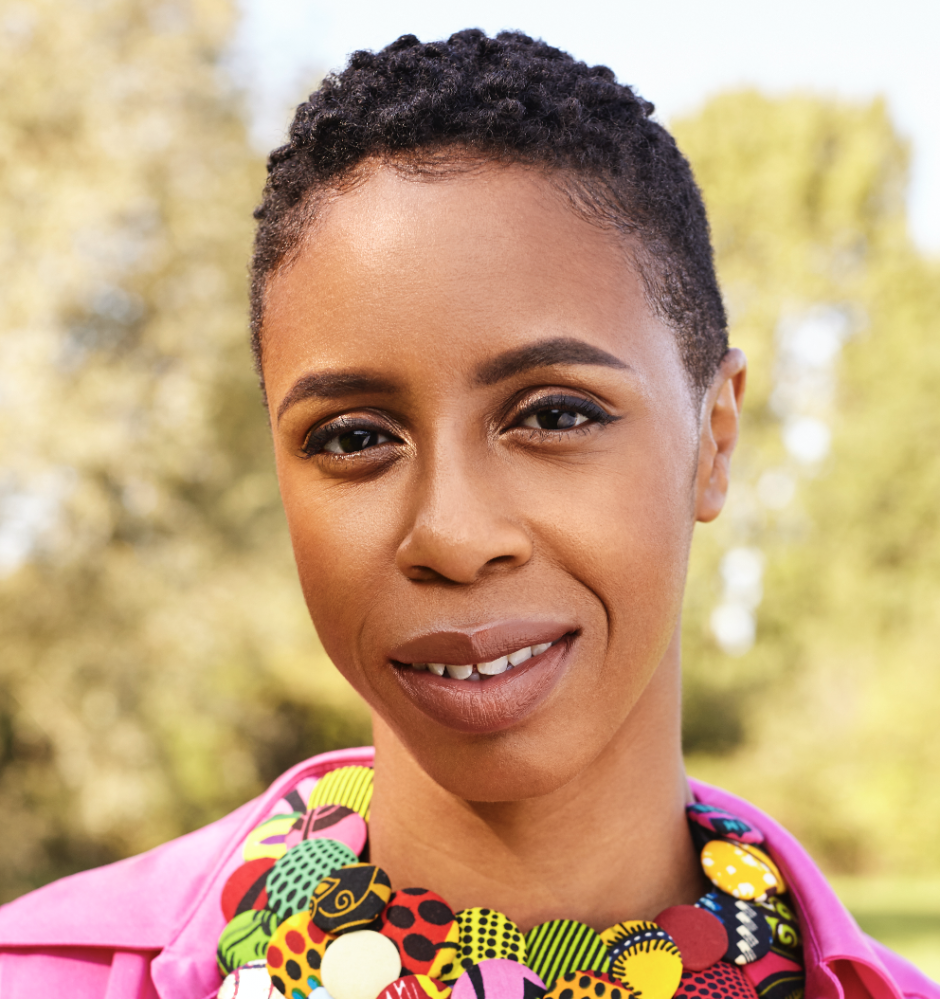 Professor Jacqueline Dunkley-Bent has reached the very top of her profession.

Learn how she's leading on improving care for women before, during and after birth. 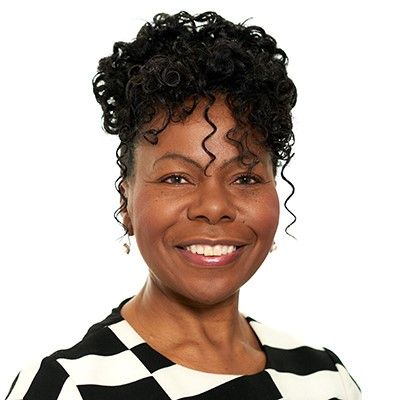 We support @theUKCBs aim of hearing from bereaved children and young people. Please do share across your networks https://t.co/CVWFFKOY3S

@JessopCC Looking forward to it!

@Stockwell_CC Can't wait to see you there!